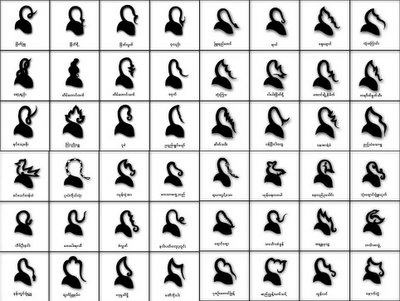 These are ancient Burmese hairstyles. I wonder what they used back in those days to make the hair stay up.

The lakorn takes us back to the 1500s. It's about the Burmese king, Bayinnaung who conquers most lands in Southeast Asia, including Autthaya (Siam), Lan Xang (present day Laos), Lanna (Northern Thailand today), Shan kingdoms (Shan state, Myanmar today) and many more. Eventually, Naresuan, a Siamese prince raised in Pegu liberates Siam and other lands after the death of the Burmese king.

Here's a picture of one of the Burmese princesses wearing one of the ancient hairstyles. 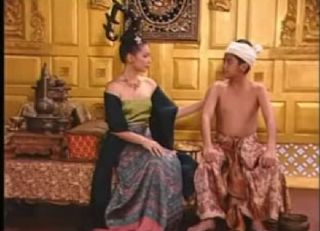